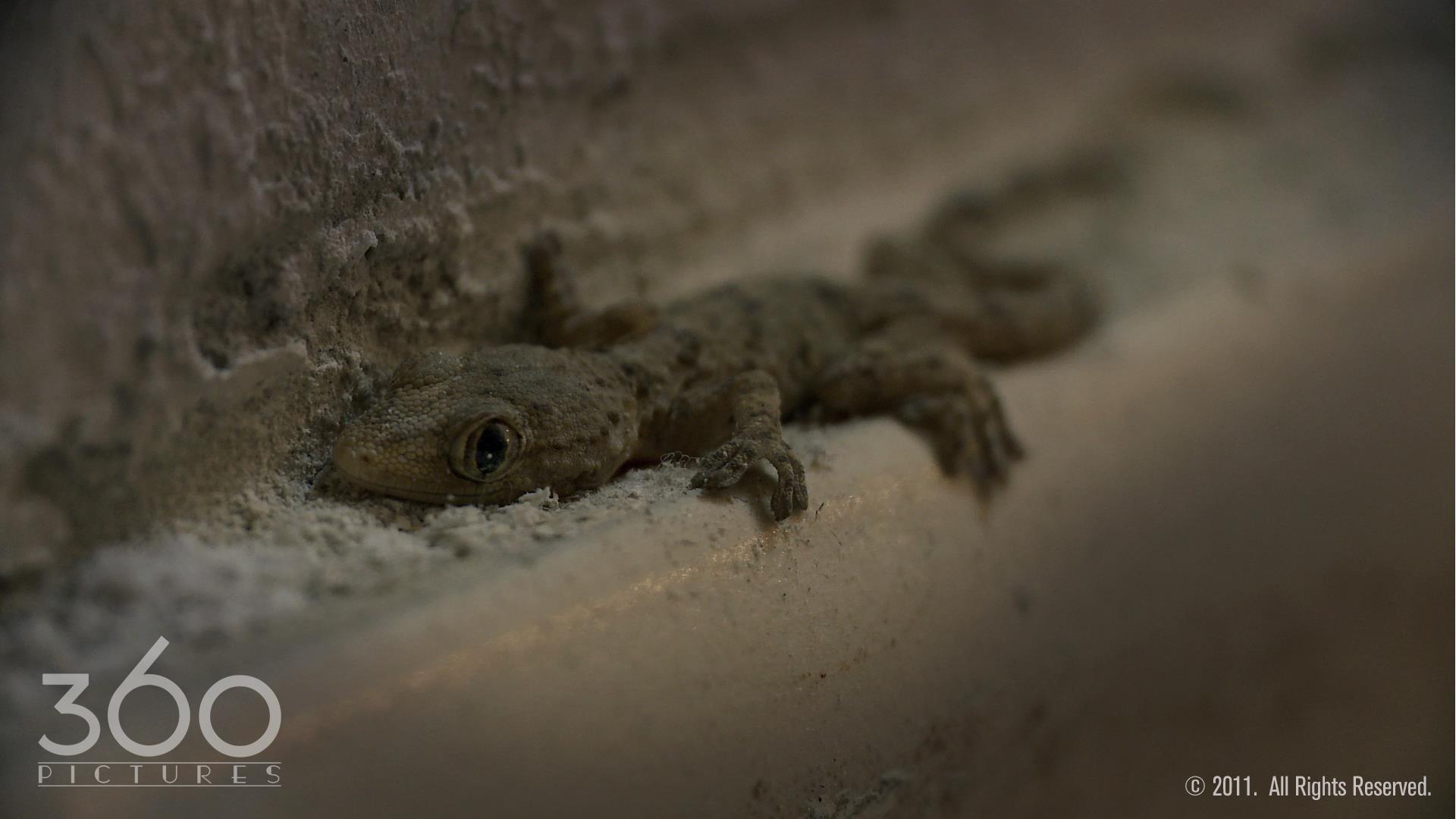 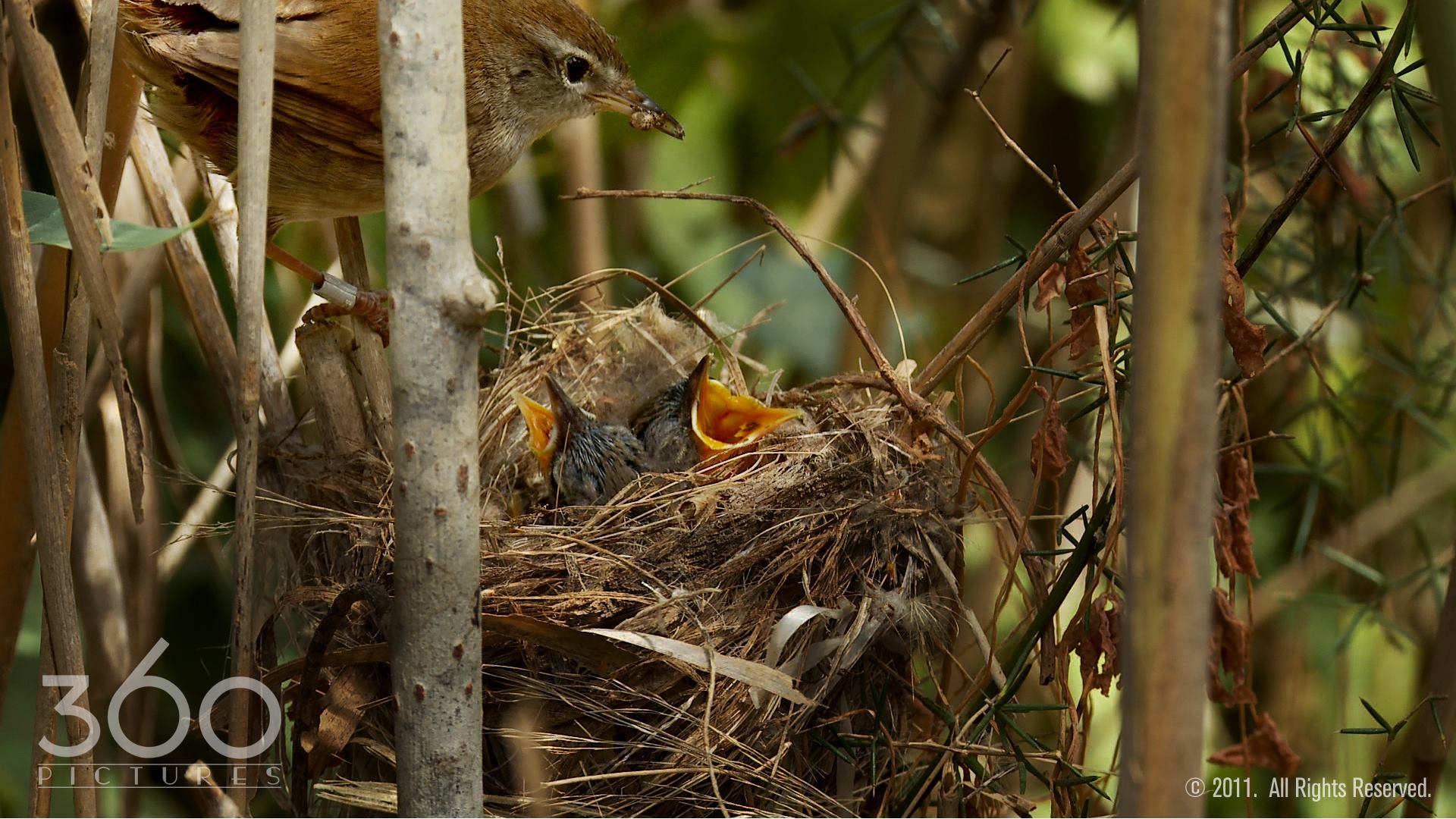 The video documentary on the local natural environment ‘Man Marries Nature’ was launched last at the St. James’ Cavalier, marking the culmination of three years of painstaking and grueling work on behalf of all those involved in the running of the project, in the presence of Hon. Parliamentary Secretary for the Environment Dr. Mario Demarco.

University senior lecturer Dr. Alan Deidun was the catalyst being the project, having first formulated the concept behind the documentary and then approaching the Maltese National Commission for UNESCO, headed by Prof. Charles J Farrugia, way back in February 2008, for funding. His proposal and vision for an appealing documentary on the Maltese natural environment to be distributed for free to all local schools were endorsed by the National Commission who injected direly-needed financial help to concretize such a dream. The documentary concept seeks to achieve the following objectives: bring the Maltese natural environment into the local classroom, generally exposed to nature documentaries filmed abroad; instill in the younger generations greater awareness about the local environment and debunk once and for all the myth that the local natural environment did not reserve any surprises due to its lack of biodiversity. According to Dr. Deidun, an added spin-off of the documentary project was that it would serve as the quintessential branding tool for Malta as an ecotourism destination since it featured some unmistakable landmarks. According to a MEPA survey, despite 2010 being designated as the International Year for Biodiversity, just 18% of the local population are acquainted with the meaning of the term ‘biodiversity.’

Dr. Deidun approached an enthusiastic local film production company – 360 Pictures – with whom he worked closely on developing the script and punch line for the documentary, pursuant to making it as appealing as possible to local students. During the past three years, the film production company invested heavily in the project, going beyond the funding received by UNESCO, in testimony to the passion with which is conducted the project. The filming took the crew to every nook and cranny of the islands, as well as in the air to get a crow’s view of the archipelago, at every imaginable hour of the day and night in order to get a glimpse of some of the most elusive local animal species. In fact, the video documentary is also unprecedented in that it features some animal species with which most local students never came across in view of their rarity, such as the chameleon, hedgehog, leopard snake, ocellated skink, the wild rabbit and many rare birds of prey. One complementary copy of the nature documentary ‘Man Marries Nature’ will be distributed to all local schools.

Further details about the project are available from: http://www.facebook.com/pages/Man-Marries-Nature/277216078966234

Oops! This site has expired.

If you are the site owner, please renew your premium subscription or contact support.